With The Music (Album) 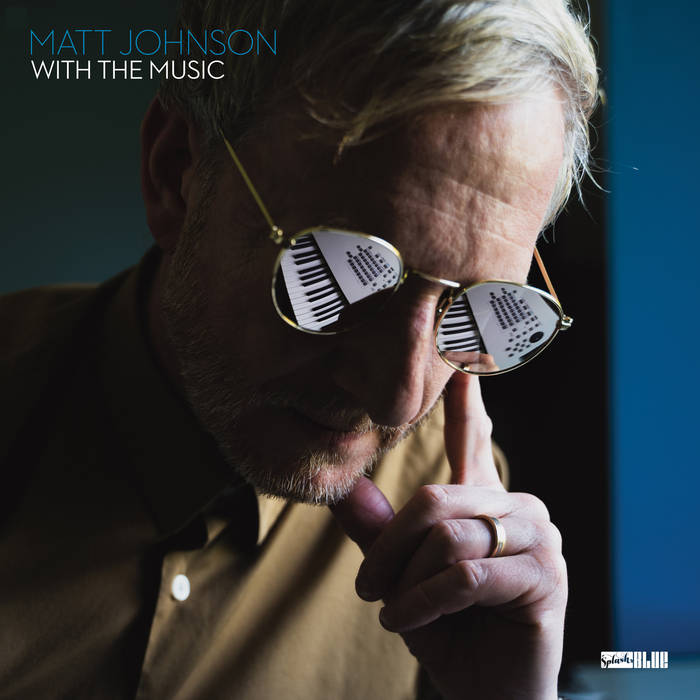 Jürgen Schöffel Hi Matt, what a great album! I love that groovin vibe. Every song has something special no matter if it is instrumental or with these amazing voices. Makes me happy. Thanks a lot!

hippyvibes Hi Matt, I like the music and spirit of your album. 💛
(I like JMQ music too)
Tania

Sonja Verducci an adventure of love .... travelling with a fast heartbeat through the galaxy ... earplugs on .... lay down and you feel it ... superb xoxo
more...

Matt Johnson came up through the London soul scene in the 90’s before landing the job as Jamiroquai’s keys man in 2002. Since then he has co-written over 30 songs with the band, producing and co-writing in entirety their last album ‘Automaton’ as well as co-writing hits like ‘Seven Days in Sunny June, ‘Don’t give Hate a Chance’ and ‘Runaway’. ... more

Bandcamp Daily  your guide to the world of Bandcamp

Lance Skiiiwalker joins the show to discuss his most recent releases